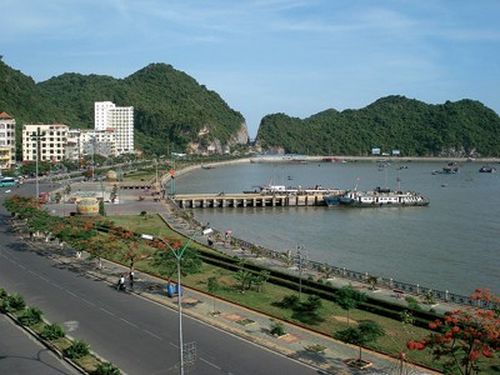 ecently, the International Union for Conservation of Nature organised the second Leadership Committee meeting of the Ha Long – Cat Ba Alliance (HLCBA) in Hai Phong City to discuss improved environment management in Vietnam’s leading tourism attraction. Among the participants were leaders from Quang Ninh and Hai Phong People’s Committees, representatives from the Ministry of Culture, Sports and Tourism, the US Embassy, represented by US Deputy Chief of Mission Susan Sutton, US Agency for International Development (USAID), and Agence Francaise de Development (AFD).

The Save the Mekong Coalition urges Mekong governments to take immediate action to cancel the Don Sahong Dam before construction begins at the end of November. 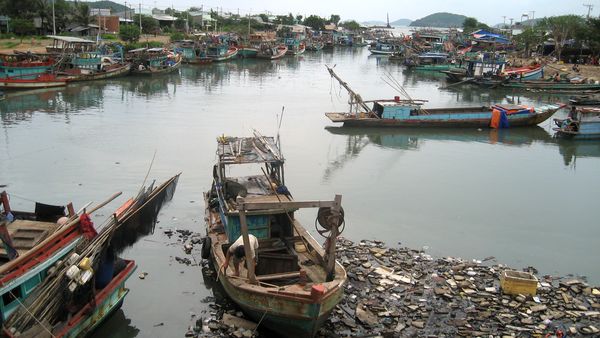 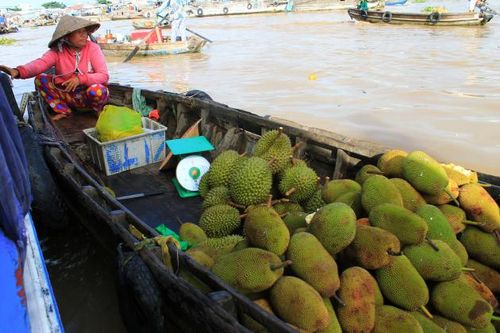 PEOPLE in Vietnam hope Thailand will reconsider its plan to divert water from the Mekong - because it would seriously affect their ability to produce food. 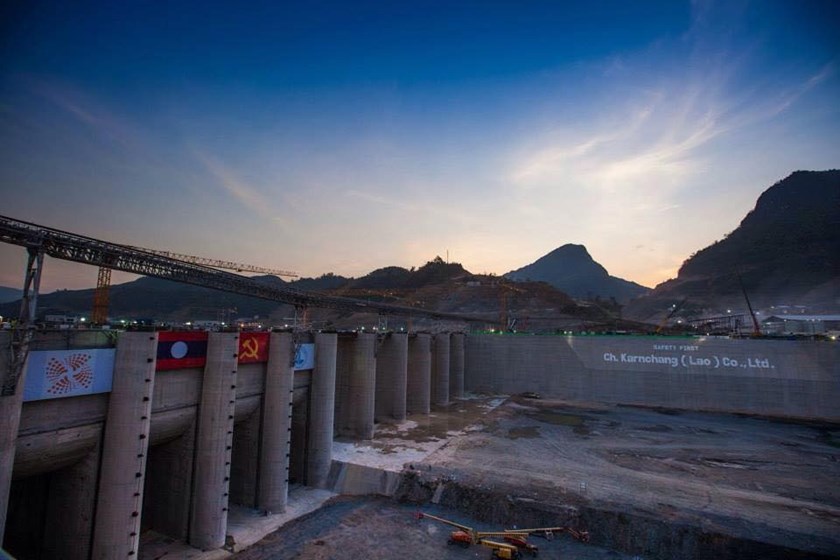 Plans for the second dam across the lower Mekong River continue to put Laos on a collision course with its neighbors and environmentalists who fear a damning frenzy would sabotage the livelihoods, fish species and farmland of around 60 million people. 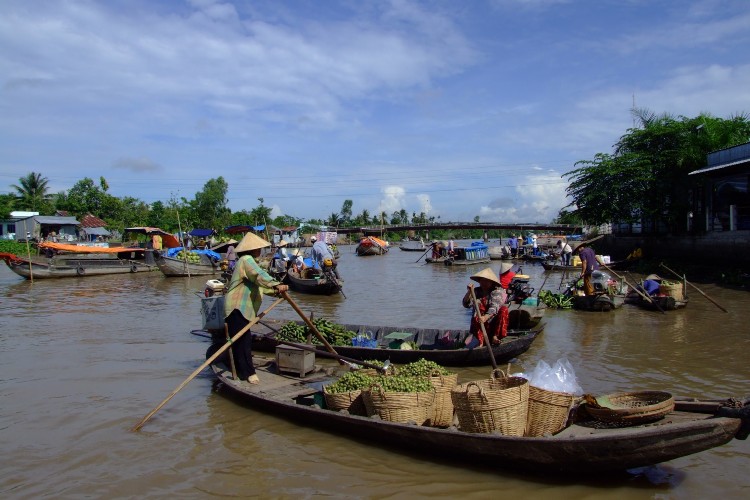 Residents of Vietnam’s Mekong Delta have raised objections to the Don Sahong hydropower dam that Laos plans to build on the Mekong River's main stream. The objections came in late November after the Hanoi-based Green Innovation and Development Center, the Center for Biodiversity and Development at Vietnam Rivers Network, and local authorities finished a nearly two-week survey in communes in Can Tho and the five provinces of Ca Mau, Soc Trang, An Giang, Kien Giang, Vinh Long. 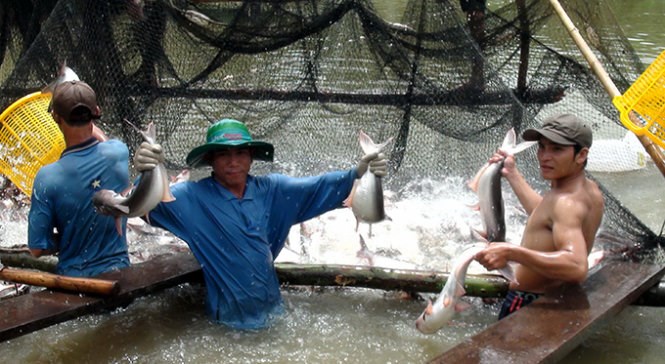 Vietnamese environmentalists say the hydropower race unfolding on the lower Mekong River will destroy the delta's downstream economy. Experts at a Tuesday conference in the Mekong Delta province of An Giang called the dams "bombs" looming over millions of people, Tuoi Tre (Youth) newspaper reported. 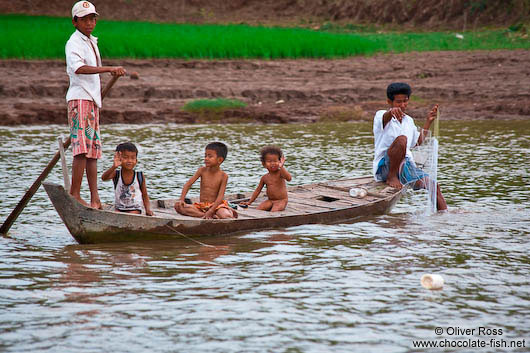 On 10 September 2014, the Save the Mekong Coalition sent a letter to the regional Prime Ministers urging them to halt the Prior Consultation process for the Don Sahong Dam and addressing flaws in the PNPCA. 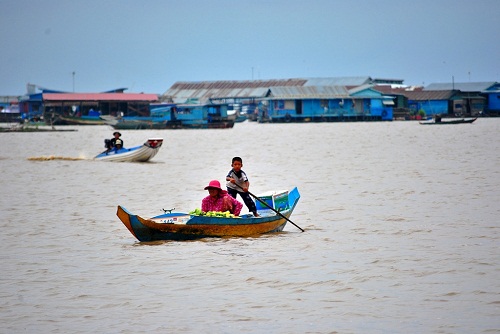