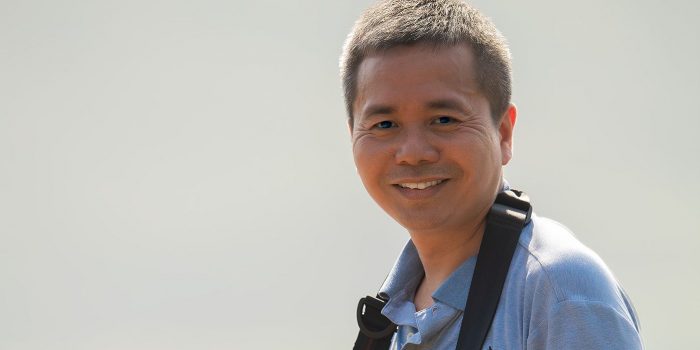 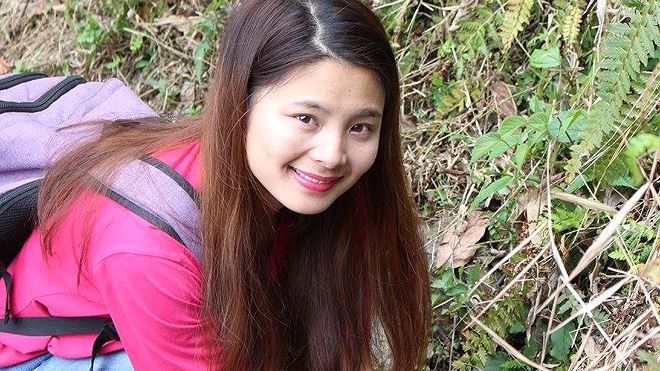 The manager of the project “impacts of small hydropower project on local livelihoods and ecosystems from the views of ethnic communities”, Ms. Chao Thi Yen, the Center for People and Nature Reconciliation (PanNature) has been selected by the Eco-Peace Leadership Center (EPLC) to become one of 10 leaders from Asia-Pacific region to participate in the 13th EPLC Program. 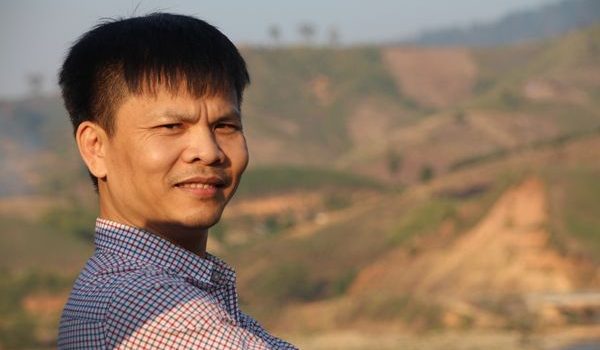 After 13 years of dedication to PanNature, Mr. Nguyen Viet Dung has resigned from the position of Deputy Director. As one of PanNature’s very founding members, Mr.Nguyen Viet Dung plays a crucial role in the organization’s development. Directly overseeing the… 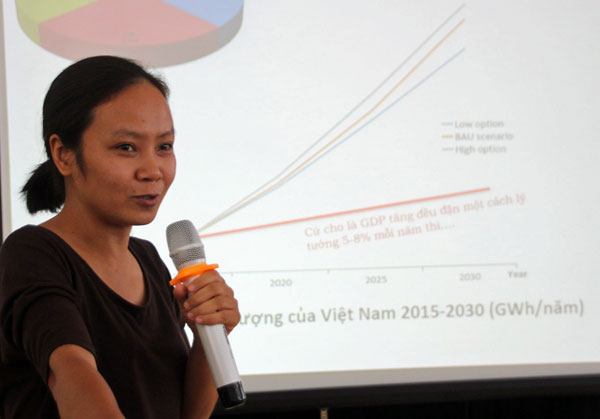 Starting from May 2018, PanNature welcomes new changes in the management team. Ms. Do Hai Linh, former Communications Manager, moves to lead the Research and Policy Department. Her successor, Ms. Nguyen Thuy Hang, will take over Linh's responsibilities as the… 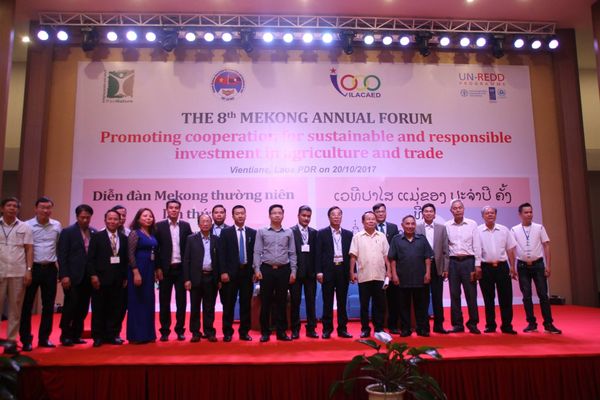 In order to further promote trade and investment cooperation between the two countries in particular and the Mekong region in general, the Vietnam-Laos-Cambodia Association for Economic Cooperation Development[1] (VILACEAD) in cooperation with the Vietnam Business Association for Cooperation and Investment in Lao PDR (Viet – Lao BACI), the Center for People and Nature Reconcilation (PanNature) organized the 8th Mekong Region Annual Forum in 2017 with the theme "Promoting sustainable and responsible investment on agriculture and trade". The forum is co-funded by UN-REDD Viet Nam Phase II Programme. 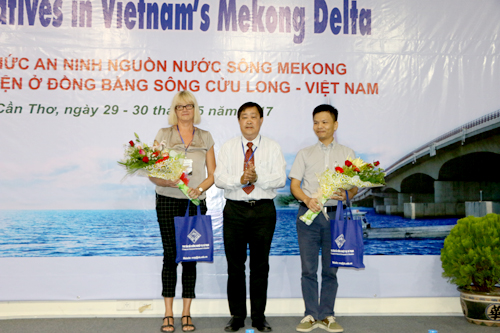 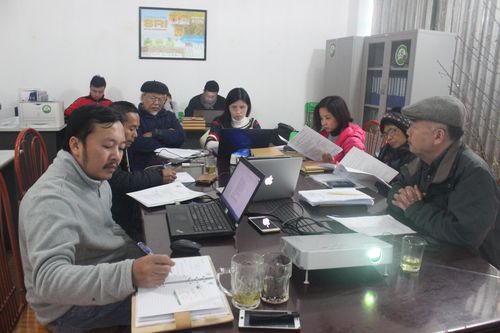 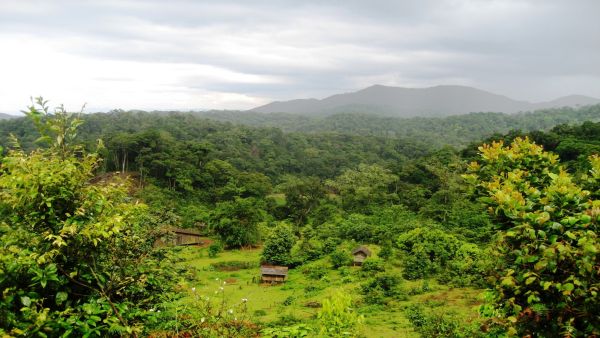 Attention has recently been paid to how REDD+ mitigation policies are integrated into other sectoral policies, particularly those dealing with climate adaptation at the national level. But there is less understanding of how subnational policy and local projects are able to incorporate attention to adaptation; therefore, we use a case study in Vietnam to discuss how REDD+ projects and policies address both concerns of mitigation and adaptation together at subnational levels. Through stakeholder interviews, focus groups, and household surveys in three provinces of Vietnam with REDD+ activities, our research sought to understand if REDD+ policies and projects on the ground acknowledge that climate change is likely to impact forests and forest users; if this knowledge is built into REDD+ policy and activities; how households in forested areas subject to REDD+ policy are vulnerable to climate change; and how REDD+ activities can help or hinder needed adaptations. Our findings indicate that there continues to be a lack of coordination between mitigation and adaptation policies in Vietnam, particularly with regard to REDD+. Policies for forest-based climate mitigation at the national and subnational level, as well as site-based projects, have paid little attention to the adaptation needs of local communities, many of whom are already suffering from noticeable weather changes in their localities, and there is insufficient discussion of how REDD+ activities could facilitate increased resilience. While there were some implicit and coincidental adaptation benefits of some REDD+ activities, most studied projects and policies did not explicitly target their activities to focus on adaptation or resilience, and in at least one case, negative livelihood impacts that have increased household vulnerability to climate change were documented. Key barriers to integration were identified, such as sectoral specialization; a lack of attention in REDD+ projects to livelihoods; and inadequate support for ecosystem-based adaptation. 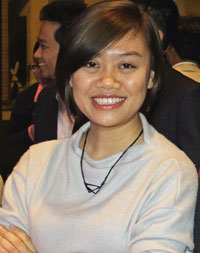 The Save the Mekong Coalition urges Mekong governments to take immediate action to cancel the Don Sahong Dam before construction begins at the end of November.