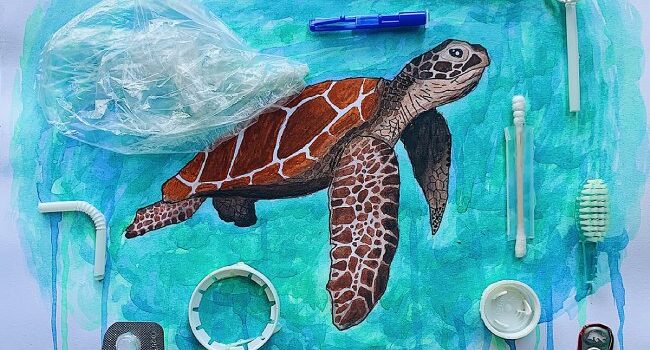 PanNature has sent Open letters to Facebook and Youtube in Vietnam to pledge these platforms to review existing regulations and apply more effective mechanisms to eliminate wildlife trading on social media.

The open letter is a PanNature’s effort following the study report on the status of online turtle trading on Facebook and YouTube, which was published by Asia Turtle Program (ATP) and PanNature. 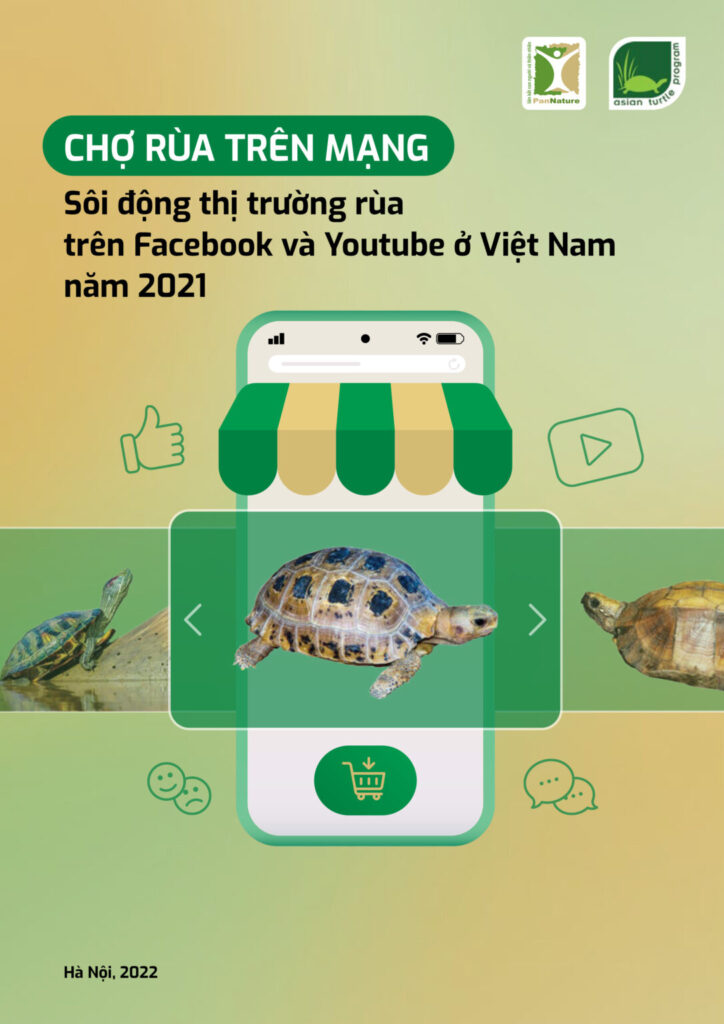 According to the report, Facebook is a thriving platform for turtle trading, which tends to appear in increasing posts on both pages and groups. By 2021, there are over 96 Facebook pages and 200 Facebook groups that often update the activities related to captive breeding and trade of turtles and accessories for raising turtles. Of these, 93 pages and 151 groups specialize in selling turtles and accessories for turtle raising, while the rest are groups and pages that focus on sharing experiences of taking care of turtles as pets and networking with people with the same hobby. Digging deeper into more than 20 groups and 01 page specializing in selling turtles on Facebook reveals a total number of 671 posts attempting to sell 17 native turtle species of Vietnam. Among the commonly listed turtle species, there are species that are listed as Critically Endangered or Endangered by the IUCN Red List, such as the Elongated Tortoise (Indotestudo elongata), Keeled Box Turtle (Cuora mouhotii – 86 visits), and Vietnamese Pond Turtle (Mauremys sinensis). There are 1,811 native turtles advertised for sale in all posts, not counting the number of individuals in repeated posts in these 20 in-detail groups and pages. In many cases, these illegal trades are even promoted with Facebook ads. All turtle species for sale have no information of origins. It should be noted that all of these 17 native turtle species on sale are listed in Annexes I and II of the Convention on International Trade in Endangered Species of Wild Fauna and Flora (CITES), which are prohibited and restricted from exploiting wild populations for commercial purposes, and prioritized for protection under Vietnamese laws.

Meanwhile, videos on turtle trading and encouraging raising in captivity, including endangered turtle species, are prevalent on YouTube channels and appear to be increasing. The research team listed 230 related channels that still exist in 2021 and 92 channels updated in 2021 with 930 published videos. Digging deeper into 930 videos published in 2021, the team found that besides videos sharing turtle-raising experiences, there are 97 videos advertising turtles for sale. We counted 39 turtle species appearing in the videos and identified ten species as rare native turtles of Vietnam. Among these IUCN Red List species, Elongated Tortoise (Indotestudo elongata) belongs to Critically Endangered (CR) category, seven other species are categorized as Endangered (EN), and two species are Vulnerable (VU). The total number of native turtle individuals on sale is 586.  Notably, all turtle species for sale have no information on origins and legal status. Meanwhile, these ten native turtle species are listed in Annexes I and II of the Convention on International Trade in Endangered Species of Wild Fauna and Flora (CITES), which are prohibited and restricted from exploiting wild populations for commercial purposes and prioritized for protection under Vietnamese laws.

Economic Empowerment for Thai and Hmong Ethnic Women in Son La, Vietnam
With financial support from the Embassy of New Zealand in Vietnam, through the Manaaki New Zealand Alumni Scholarship Fund (MNZAF), Ms. Ngan Le, one New Zealand Alumnus, together with her non-government organization - the Center for People and Nature (PanNature), organized a series of training sessions to "Promoting the role of indigenous women in farming and eco-friendly agribusiness" from May to October 2022. The targeted beneficiaries are 15 Thai and Hmong women who are members of the Xuan Nha Commune Women's Union currently participating in an existing model or planning to do business with organic agricultural products in Xuan Nha commune.
Key Messages and Recommendations Developed by the CSO Forum on Social Forestry