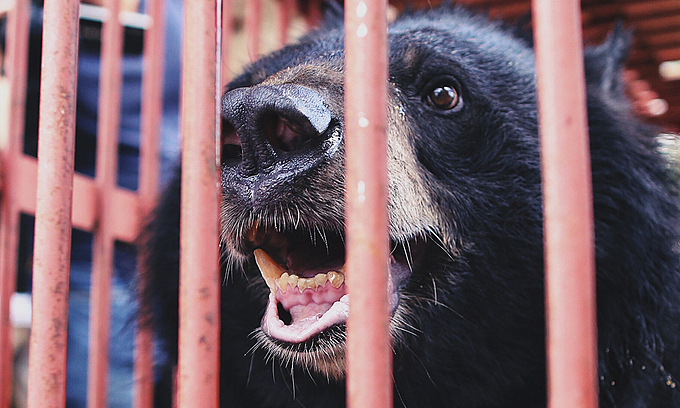 The government has paid heed to a plea by conservationists to ban wildlife trade and consumption.

Prime Minister Nguyen Xuan Phuc ordered the Ministry of Agriculture and Rural Development to “quickly” draft a directive to ban these activities and submit it to the government no later than April 1.

The PM’s office had received a letter from PanNature, a non-profit wildlife organization, with a list of steps to stop illegal wildlife trade.

The letter, sent to the PM’s office earlier last month, quoted the heads of 14 conservation organizations as calling on the government to “identify and close markets and other locations where illegal wildlife is on sale” to prevent COVID-19 outbreaks.

The letter acknowledged that in early February the Vietnam Administration of Forestry had sent a directive to provinces on controlling wildlife trade to prevent the spread of the coronavirus following a government directive on combating the epidemic.

But it said the government “should take more concrete action.”

“We expect that with this response of the Prime Minister, enforcement agencies will demonstrate their commitment to eradicate illegal wildlife trade and consumption in our country completely.”

Since Friday 14 people have been diagnosed with Covid-19 after 22 days without a new case.

Nguyen Hong Nhung, who returned to Hanoi from Europe, first tested positive. A 61-year-old man and nine foreign nationals who were on the same flight as Nhung, the personal chauffeur and an aunt of Nhung and a 27-year-old man returning to Vietnam from South Korea’s Daegu City were then found to be infected.