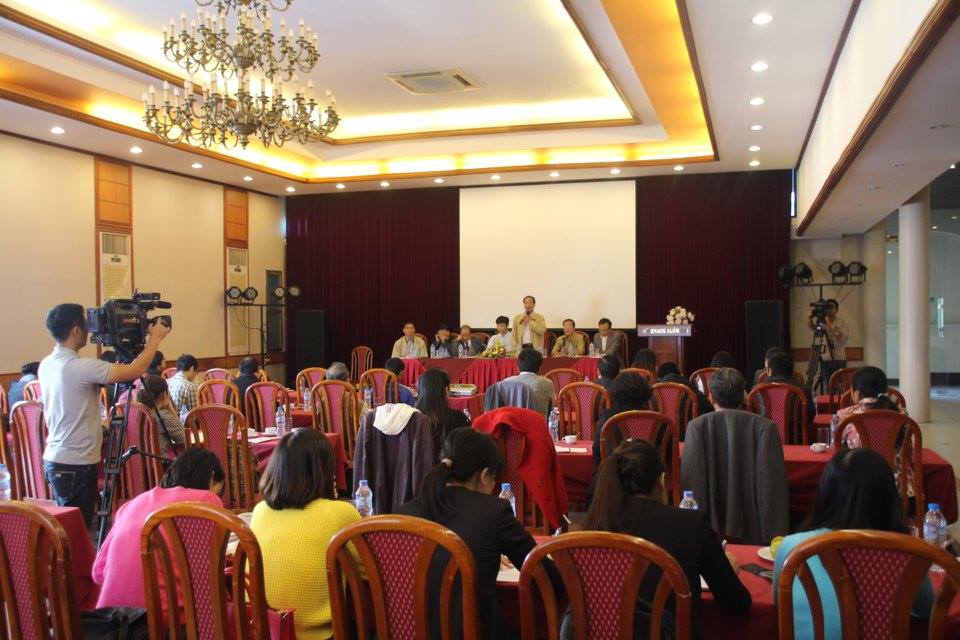 Minimising the adverse impacts of development projects on the environment and natural resources is a pressing issue that needs to be addressed urgently, experts said at a workshop in Hanoi on November 14.

Prioritising development projects, especially the construction of industrial parks and hydropower plants, without paying attention to biodiversity conservation and environmental protection has negative consequences for the environment and society.

According to Trinh Le Nguyen, Director of the Centre for People and Nature Reconciliation (PanNature), Vietnam is one of the 16 most biodiversity rich countries in the world.

However, the overexploitation of natural resources in recent years is threatening the ecological system and biodiversity, mainly due to a lack of awareness of their importance on behalf of local authorities, businesses and local residents, Nguyen noted.

It is necessary to put an end to the exploitation of natural forests as soon as possible, while expanding protected areas and allocating more resources to environmental protection, he suggested.

Associate Professor PhD Ta Hoa Phuong from the University of Natural Science proposed authorities thoroughly evaluate development projects to foresee any harms they could make on the environment and biological diversity as well as consulting with scientific experts.

He said constructing a cable car system that is not designed and managed carefully would seriously harm biodiversity and even cause biodiversity loss.

Finding a balance between the protection of natural heritage and economic growth as well as legal commitments constitutes one of the biggest challenges for the country, experts commented.