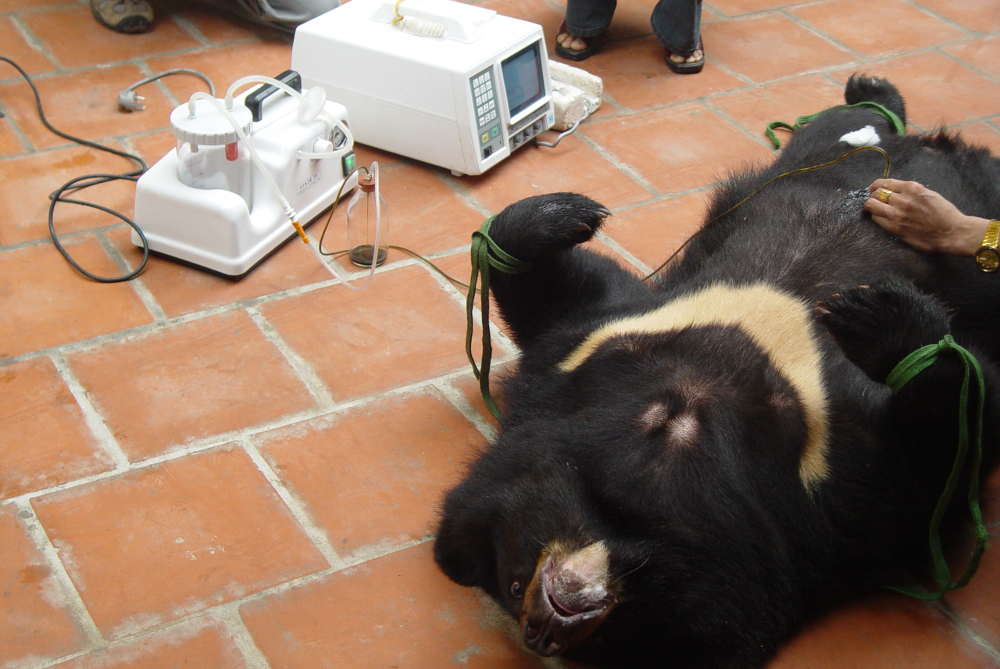 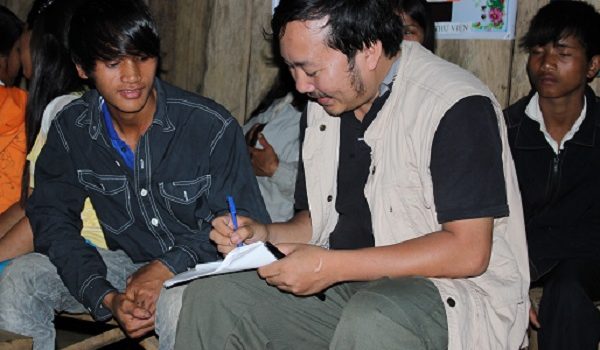 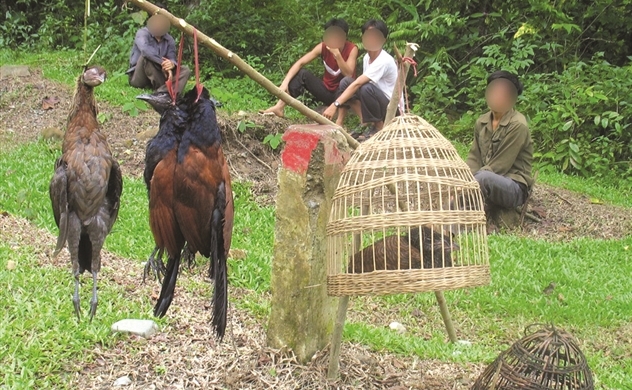 On March 3, the U.S. Embassy’s American Center Hanoi organized an event to celebrate the first globally recognized World Wildlife Day. More than sixty Vietnamese youth attended the program that began with a short, thought-provoking film on wildlife conservation practices in the United States. The film is the fifth, and final, part of a series on environmental issues, produced by Vietnamese broadcast journalists through the PAS-sponsored TV Coop program. The series was aired on national TV and is scheduled to be aired again soon.

QUANG NINH — Viet Nam's ecosystem was seriously threatened by the widespread consumption of wild meat and trafficking of wildlife, experts said at a recent conference. Urgent action was needed on several fronts to prevent this destruction of the nation's…