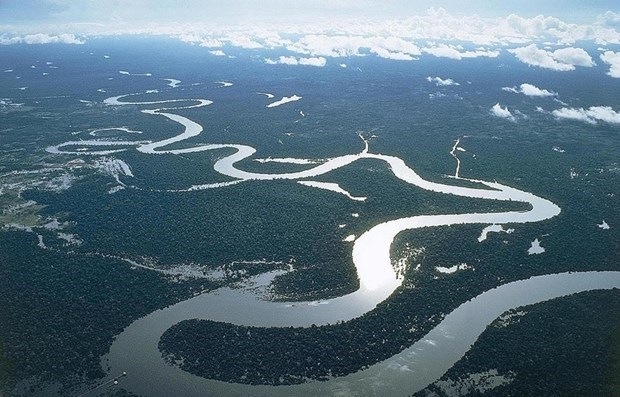 PanNature, a Vietnamese not-for-profit organization, in collaboration with the Mekong Community Institute of Thailand (MCI) and the NGO Forum on Cambodia, organized a webinar themed “The Fate of the Mekong River: Current Development and Future Perspectives” on November 5 within the framework of the ASEAN People’s Forum 2020.

PanNature Director Trinh Le Nguyen said that 2019 saw a turning point of the Mekong River, as Laos’ Xayaburi and Don Sahong dams on the river mainstream were put into operation when the river’s water level was at a record low.

Climate change and the construction of large-scale dams are making the Mekong River and people living on its basin face an uncertain future.

The webinar, therefore, looked back on the development of hydropower energy projects and discussed the future of the Mekong River and people living on its basin, with the focus on the role of civil society and community, Nguyen added.

Gary Lee, Director of International Rivers’ Southeast Asia Programme, said that since 2010, there have been warnings that mainstream dams would bring about many risks and uncertainties for socio-economic and environmental issues in Mekong countries.

A recent survey by the Mekong River Commission (MRC) also reaffirmed that these dams will pose a threat to the ecosystem and food security of the Mekong River, and poor households will face the most serious consequences, he said.

Sharing the same view, MCI director Teerapong Pomun added that in its report, the MRC stresses the need to intensify data sharing and transparency between member states and the two dialogue partners of China and Myanmar.