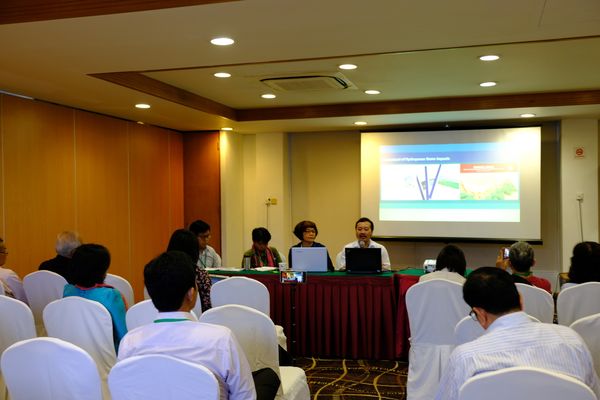 In the past two decades, the environmental, resources and livelihood impacts resulted by hydropower dams, which have been built and still proposed to be built on ASEAN’s rivers, have been one of the key environmental debates in Southeast Asia. With seven mainstream dams completed in the upper Mekong and two dams almost finished on the lower Mekong mainstream, potential impacts on peoples’ livelihood, ecosystems and environment are considered as non-traditional insecurity threats for the region.

Development on the mainstream Mekong river and associated impacts is one of major topics that PanNature have followed for many years. The issue was raised again by PanNature and regional partners in the ASEAN People Forum 2018 (APF/ACSC 2018) in Singapore from 1st to 4th November 2018. 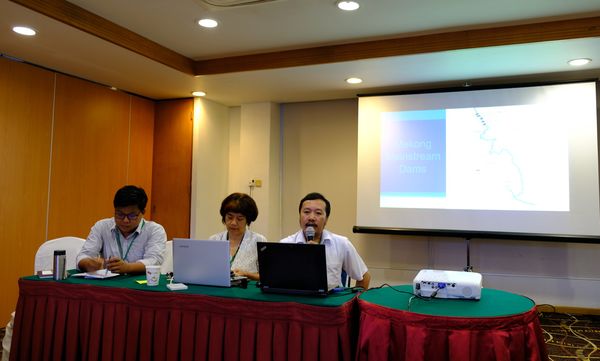 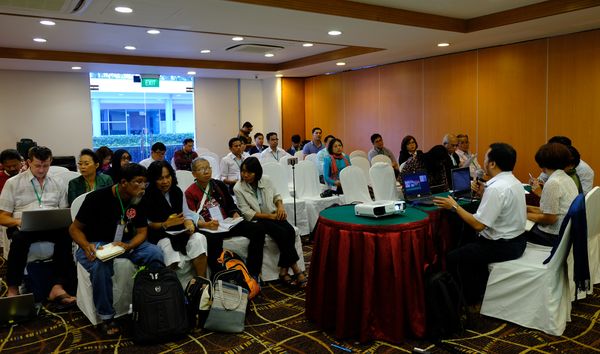 Co-organized by PanNature, Fishery Coalition Action Team (FACT, Cambodia) and Project SEVANA Southeast Asia, the workshop “Hydropower dams: Role and responsibility of governments, investors and regional platform in ASEAN” featured the need to recognize the importance of human security and livelihoods of dam-affected communities. The man-made dam break disaster in Xe Pian-Xe Nam Noy Project in Laos recently has triggered the call for more transparency and responsibilities from the government and investors in safeguarding human life and reviewing mega dam projects. In the second workshop “ASEAN and the Non-traditional Security Challenges in a New World Order and Changing Environment”, co-organized by PanNature and the Our River Our Life Campaign, highlighted problems, challenges and recommendations for ASEAN on the needs to address non-traditional security matters resulted from unsustainable development in ASEAN rivers, especially Mekong and Salween Rivers.

From two co-organized workshops, PanNature and regional partners came up with key recommendations to ASEAN leaders, including: 1/Create mechanisms at the regional level for the local communities to protect their benefits and rights on resources. 2/To create a regional process for reviewing mega dam development plans and overseeing cross-border issues and impacts causing by hydropower dams.  3/ASEAN governments should strengthen information sharing and cooperation with CSOs to solve problems on environment in ASEAN countries; review, adopt and implement recommendations from the recent regional cooperation such as MRC Council Study, ASEAN Declaration on post-2015 environmental sustainability and climate change agenda, and ASEAN Cooperation on Environment etc.; and 4/ASEAN should encourage member states to complete their national legal system related to environmental protection, human rights, peace and security, integrated with local contexts and in accordance with international community’s expectation and goals by enforcing Sustainable Development Goals 12, 13, and 15 and Paris Agreement; addressing mainstream hydropower dams in Mekong, Salween and ASEAN rivers, and environmental issues as non-traditional security issue challenges and integrate them within the framework of Peace and Security Pillar.

Recommendations from the workshop were integrated in the Forum’s Statement.