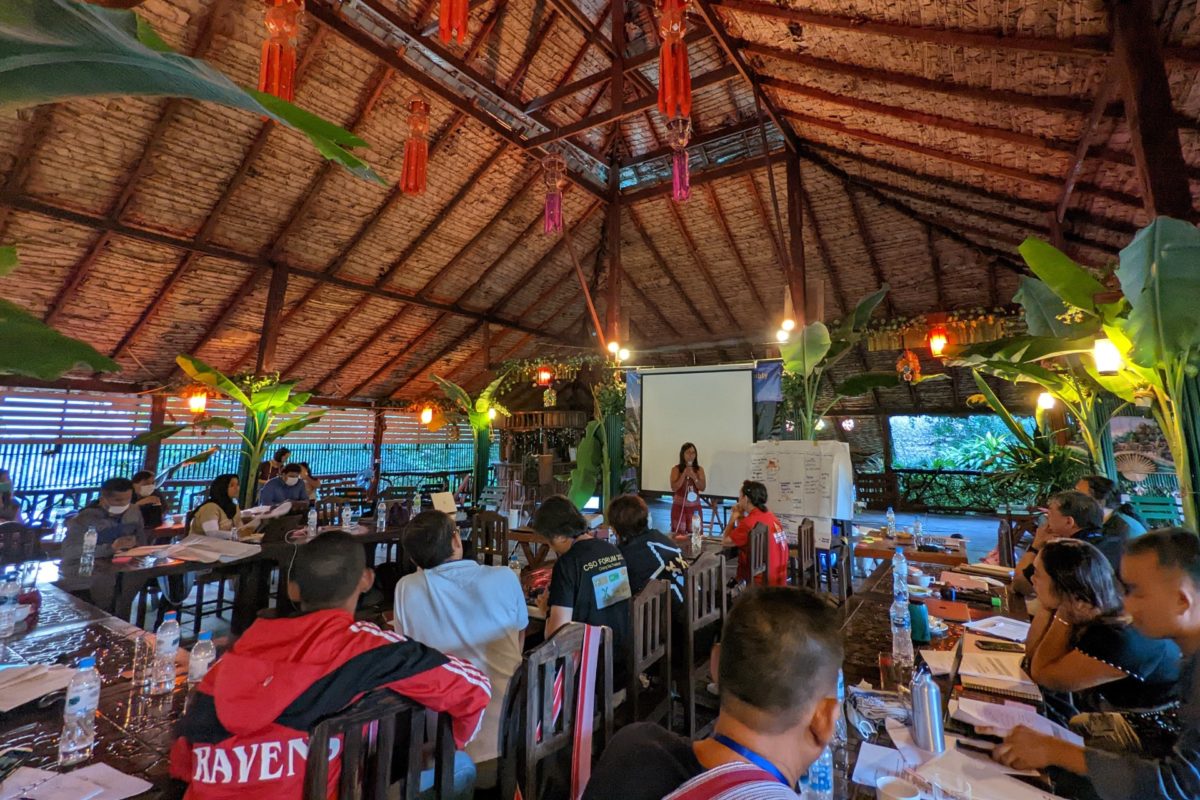 The ICCA Consortium Southeast Asia Regional Assembly met on 19 October at the Karen Eco Lodge in Chiang Mai, Thailand. A total of 51 members, honorary members, and guests from seven countries took part in the assembly and were joined by additional members using Zoom videoconferencing. This was the first time in two years that the assembly took place primarily in person.

In the afternoon, Minnie Degawan (nominated Honorary member) presented the Draft Regional Strategy Plan, outlining advocacy plans for the upcoming UNFCCC and CBD COPs in Egypt and Canada, respectively. The assembly endorsed the plan unanimously. The attendees then broke into four groups to focus on developing the one-year operational plan to expand membership, networking/alliance building, advocacy work, and fundraising.

The second day focused on learning sessions on other effective area-based conservation measures (OECMs). The morning was led by Trinh Le Nguyen of PanNature (Member) and Cindy Julianty of the Working Group on ICCAs in Indonesia (WGII, Member). Claudia Binondo of the ASEAN Centre for Biodiversity discussed the promotion of OECMs in the ASEAN region. Dr. Mohd Salleh Daim of University Teknologi MARA presented the potential of OECMs in strengthening the biodiversity conservation agenda in Malaysia. 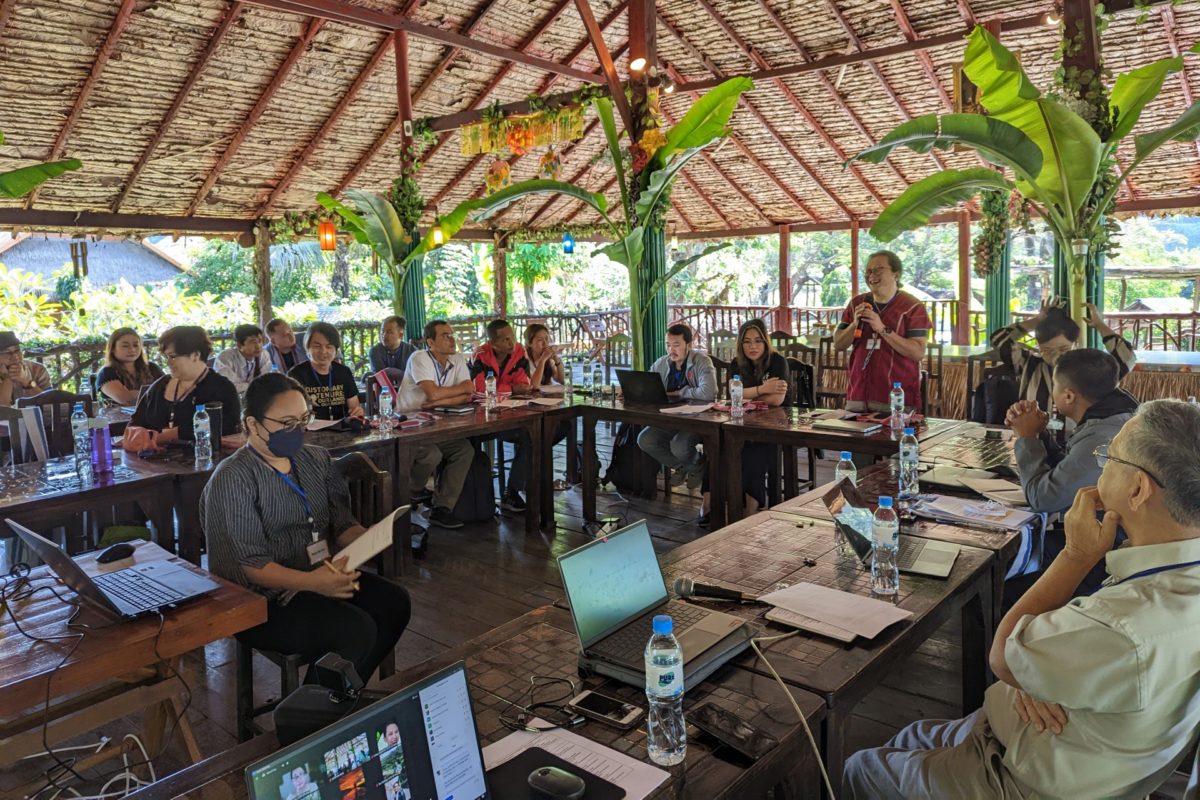 This was followed in the afternoon by a session on policy advocacy at the international, regional, and national levels. Cristina Eghenter (Honorary member) shared with the assembly the Policy Advocacy Toolkit developed separately by WWF to guide attendees on acting for policy and legal change. Afterward, several Members onsite and online shared their individual experiences, successes, and difficulties with policy advocacy and litigation and discussed strategies and avenues for cooperation to strengthen the overall message of the ICCA Consortium.

During the assembly, the Members present also nominated the following for their respective roles in the ICCA Consortium’s global Council:

The meetings portion of the event concluded with a discussion on the next steps the assembly can take as an intervention towards the upcoming 15th meeting of the Conference of the Parties (COP) to the UN Convention on Biological Diversity (CBD) in December.

Finally, on 21 October, the attendees visited the Ban Hin Lad Nai village in Chiang Rai province, where they learned how the Karen community had protected their rights and resources for generations while also managing and caring for their environment. The group went for a brief hike around the community forest while spotlighting their sustainable livelihoods and use of natural resources by producing textiles, coffee, tea, soap, and honey products.

“We hope this event gives a lot of new ideas and opportunities, especially for our colleagues from the younger generation, to interact with the ‘gurus’ of ICCAs. We need to have a new generation that will continue to improve this movement,” said Paul Sein Twa during the closing program after the field visit.

COP27: Local communities must not pay the price as the world scrambles to extract transition minerals
On 1st November 2022, PanNature joint with more than 230 civil society organisations from 62 countries to send a statement to the world leaders attending the United Nation’s COP 27 climate summit in Egypt to urge that human rights and the environment must be protected in the scramble to extract minerals used in clean energy technologies.
Cooperation in behavior change efforts against consumption of wild animal meat
PanNature's representative attended the workshop “Roles of Non-Governmental Organizations (NGO) in behavior change efforts against consumption of wild animal meat to prevent the risks of zoonotic diseases outspread” to share  PanNature's communication activities and strategies on awareness raising and behavior change to protect wildlife.
Categories
Copyright 2022 PanNature Some Rights Reserved
Back To Top