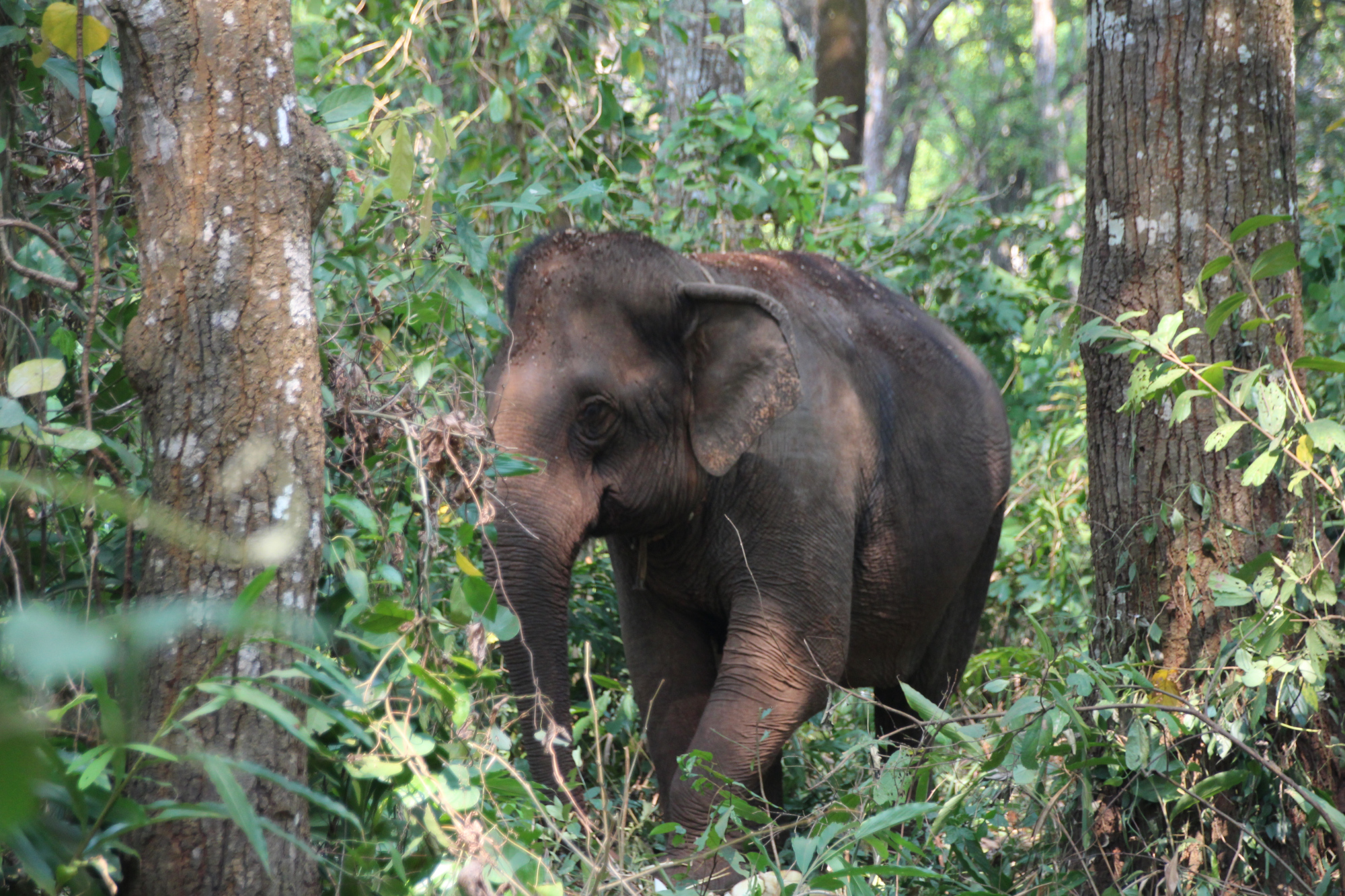 Since 2012, August 12th is recognized as World Elephant Day. World Elephant Day has become an opportunity for everyone to raise awareness about elephant protection and seek solutions to reduce conflicts between elephants and humans, as well as efforts to preserve this species in the wild.

In Vietnam, elephants are classified as endangered on the IUCN Red List, critically endangered according to the Vietnam Red Book, and are included in the group with the highest conservation status, prohibiting exploitation for commercial purposes.

Apart from conservation regulations, the Government of Vietnam has action plans for conservation activities for each period.

A national action plan on elephant conservation in Vietnam for 2023-2032 with a vision for 2050 is also being developed.

The recent efforts of State agencies have also received support from non-governmental organizations such as WWF, AAF, and USAID.

Particularly, the Vietnam Administration of Forestry and Humane Society International (HSI) has provided support for a project on “protecting Asian Elephants in Dong Nai Province” through solutions to reduce and prevent human-elephant conflict sustainably.

The project is currently piloting a Population Monitoring Program in Dong Nai to identify individual elephants with the support of Dr. Pruthu Fernando, President of the Sri Lanka Elephant Development Center and a member of IUCN’s Asian Elephant Expert Group.

“The images obtained from the monitoring program are quite clear and diverse, showing that the elephant population in Dong Nai is quite good, with young, semi-adult children and children of childbearing age. Reproductive, mature males and a few males in estrus. The special thing is that all these individuals are in good condition,” said Fernando.

Tham Hong Phuong, Director of HSI in Vietnam, said: “We are working together with the Vietnam Administration of Forestry and other stakeholders so that the elephant population in Vietnam can self-recover and develop outside nature.”

HSI is working with the General Administration of Forestry to develop a National Action Plan on elephant conservation in Vietnam from 2023 through 2032 with a vision for 2050.

According to the summary report of the General Department of Forestry, the number of elephants in Vietnam has reduced by 95 percent.

It is in danger of extinction without proper conservation plans. In Dak Lak alone, at least 23 wild elephants died in the period 2009-2016, accounting for about 25 percent of the total current herd, and in Dong Nai, about nine wild elephants died before 2014.

According to research by the People and Nature Reconciliation (PanNature), in the 1990s, the number of wild elephants in Vietnam was about 1,500-2,000 individuals. However, at present, Vietnam has less than 120 wild elephants.

The cause of elephants’ status, near the brink of extinction, is the shrinking habitat of elephants and the increasing illegal ivory trade and consumption in Vietnam and some Asian countries.