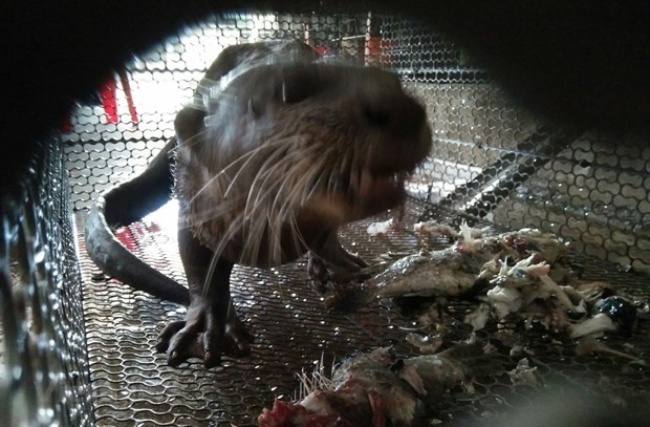 Wildlife trafficking in Vietnam remains complicated both before and during COVID-19, a report released on June 18 by the People and Nature Reconciliation (PanNature) non-profit organisation showed.

The report was based on a survey carried out across 20 provinces and cities nationwide in 2019-2020.

Vietnam is viewed as a hotspot for transportation and consumption of wildlife products of the world. Despite the Government’s efforts to prevent illegal trade after COVID-19 broke out, the number of violations has yet to decline.

Some wildlife markets are still open and even rare and endangered animals, like turtles and birds, are put up for sale.

Of note, elephant tusk smuggling remains rampant with illegally trading of ivory products found in 27 out of 31 surveyed locations. Many wild animals are kept in cages with poor sanitation, posing risks of spreading diseases.

The report also puts forward measures to minimise the risk of diseases originating from animals, including shutting down all illegal wildlife markets, tightening control of wildlife farms, compiling a list of wild animals allowed for private keeping, and intensifying control of wildlife-related advertising on the mass media and e-commerce platforms, and promoting communications on wildlife trafficking prevention, among others.