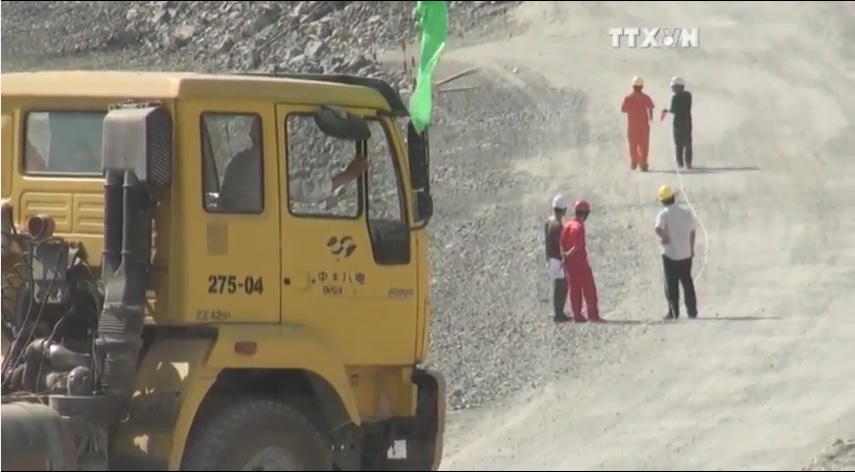 The chronic shortage of electricity and the threat this poses in slowing economic growth in the Mekong Region could be eased by accelerating ASEAN’s plans to create a regional power grid. Cross-border electricity swaps, particular in hydropower, are growing as the 10-country bloc creates the ASEAN Economic Community, which came into force at the end of 2015. However, damming the Mekong River has caused widespread controversy in Southeast Asia, such as the Lower Sesan 2 dam on the Mekong River in Cambodia.

The following video, produced by the Vietnam News Agency, includes images from “The New Mekong: Changes and Expectations,” a seminar co-organized by PanNature and Stimson Center.

Indigenous Communities – Bodyguards of the Forest
In Vietnam, many forests are being effectively managed by the most active guardians - the local communities - thanks to their cultural norms: the forest left by their ancestors is also the place where the forest god resides. It’s the traditional regulations and laws imprinted through the traditional practice of worshiping the sacredness of the gods that guide the community to manage and protect these forests for hundreds and thousands of years. However, there are challenges ahead that hinder them from playing their role.
Why does Thanh Hoa Birds’ Hell still exist?
Do you know that HIV, Ebola, H5N1, SARS, etc., have all been proven to be zoonotic diseases, which originate from wildlife and transmit to humans?
Shaping a sustainable future in the forests of the A Luoi Valley
The A Luoi Valley bears the scars of war and suffered the tactical use of herbicides. Today it also faces the challenges of deforestation, reforestation, and struggles for resources between diverse stakeholder groups. How do people in the A Luoi Valley in Vietnam manage their forestland in times of accelerated climate change, and what are their livelihood needs?
Categories
Copyright 2022 PanNature Some Rights Reserved
Back To Top